Three of the Most Hardcore Off-Road Races 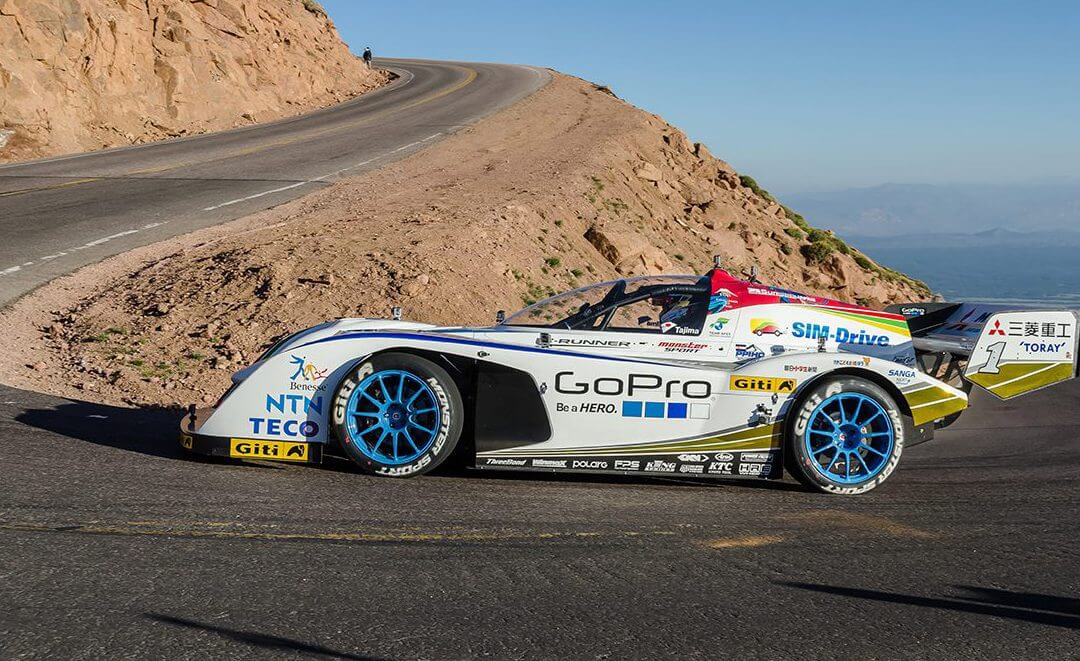 Some off-road races are true tests of endurance, taking weeks to complete. Other events challenge drivers with impossible hill climbs and icy switch-backs. Despite these deadly conditions, we can’t seem to get enough. Check out this list of three of the most iconic and grueling off-road motor races in the world.

Pikes Peak International Hill Climb is one of the largest and oldest grassroots events in the United States. It’s a place where competitors without any previous experience can design, build, and race their own vehicles. Though, with sections of the course named things like “Devil’s Playground,” Pikes Peak is not for amateurs.

The race begins at about 9,000 feet above sea level and finishes at a little over 14,000 feet. Hairpin turns and straight drop-offs mar the labyrinthine ascent through the Colorado Rockies. There’s nothing protecting racers from tumbling over the edge of the highway, save for a few token guard rails.

Just last year, motorcyclist Carl Sorensen lost his life after going over a cliff before reaching the peak’s summit. Sorensen joins the ranks of five other racers and hundreds of spectators to lose the battle against Pikes Peak Highway.

Set along the arid peninsula of Baja California, the SCORE International Baja 1000 takes place every November. Drivers mount all types of vehicles to race across 800+ miles of rocky terrain. You’ll see ATVs and dirt bikes cruising alongside buggies and trophy trucks. All are welcome, and none are immune to the harsh conditions of the Mexican desert.

Many racers have lost their equipment and their lives trying to navigate Baja’s blind turns and nearly inaccessible roads. But what makes this race even more harrowing is the added hazard of course sabotage. Because the course is open to the public, it’s not uncommon for spectators to place booby-traps along the track. These buried obstacles and hidden jumps pose fatal for unaware competitors traveling at high speeds.

Even the most well-intentioned spectators have turned this race in to a deadly one. Racers have a difficult time as it is, navigating the desert’s grisly terrain. And when hordes of people rush the track to get a glimpse of the action, driver maneuverability and visibility become nearly impossible.

The original Paris-Dakar Rally took racers from Paris, France across the continent to Dakar, Senegal. But, the 5,600 mile Euro-African race became too dangerous and was moved to a more “mild” location. Today, South America plays host to the apocalyptic race and the thousands of racers brave enough to take on the 22-day challenge.

Spanning more than 8,000 treacherous miles, The Dakar course winds through the Andes Mountains and across Chile’s Atacama Desert. The course is so difficult and dangerous that an estimated 60 people have died either participating in the race or spectating.

One of the most notable incidents occurred in 1982. Competitor Mark Thatcher, a mechanic and son of English Prime Minister Margaret Thatcher, was racing through a section of the Sahara Desert with his co-driver. After stopping to repair a damaged fuel arm on their Peugeot 504, the trio quickly lost their way. It wasn’t until six days later that a search and rescue plane found the missing racers, about 30 miles off course.

Think you and your 4x4 have what it takes to compete in one of these hardcore events? Many auto enthusiasts are racers at heart. Unfortunately, very few of us ever get the opportunity or work up enough courage to actually compete. But, having the right equipment and products gets us one step closer to fulfilling our off-roading dreams. Get your rig ready for racing season by checking out all the custom wheels, tires, and accessories Extreme Wheels has to offer.

We’ll beat any lower advertised price! In our effort to be the largest rim distributor, we are constantly adding new wheel brands. Don’t see your favorite wheel line? Send us an email and we’ll look into getting them listed!